"ANGÉNIEUX AND CINEMA" From Light to Image 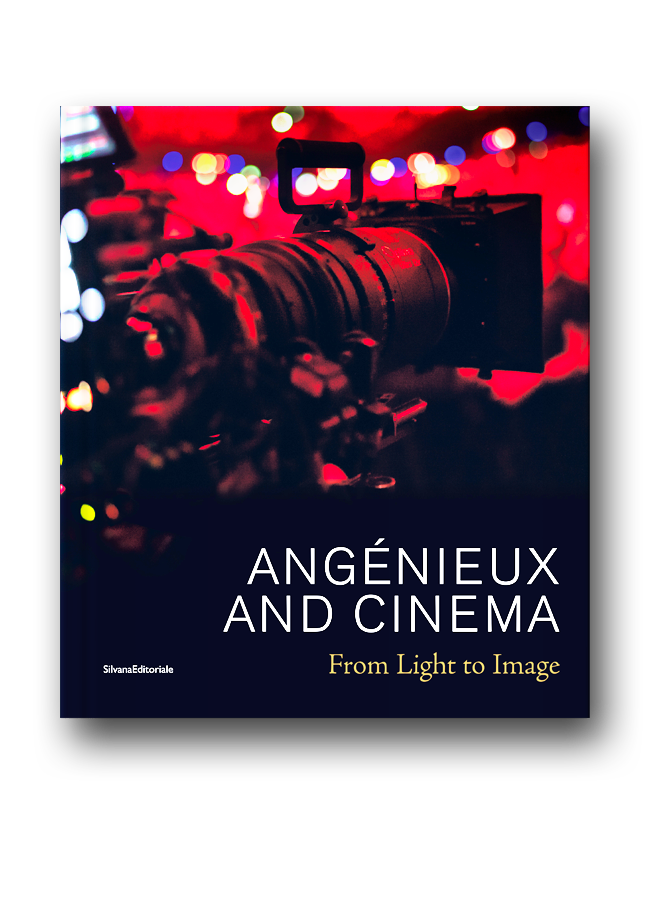 "ANGÉNIEUX AND CINEMA" From Light to Image

“ANGÉNIEUX AND CINEMA” From Light to Image

This work tells the incredible tale of Angénieux, a flower in the button-hole of French industry and a key name in world cinema for more than 80 years. The saga starts in 1935 with a man, Pierre Angénieux, the founder of the company that bears his name. Angénieux revolutionized optical calculation and displayed a peerless spirit of invention all through his life, making the plant in Saint-Héand a worldwide point of reference for cinema lenses. In recognition of its contribution to the world of cinema, the company has received three Academy Awards in Hollywood. Angénieux lenses even played their part in achieving the impossible, traveling on board Apollo 11 to make man’s first steps on the Moon a worldwide shared experience on July 20, 1969.

A brand of the Thales Group since 1993, Angénieux continues to place the best technological solutions at the service of filmmaking. This book is aimed at all lovers of the cinematographic image, including photographers, video makers, and cinematographers, as well as all those interested in discovering a truly outstanding industrial adventure.

“ANGÉNIEUX AND CINEMA” From Light to Image

This book presents the incredible saga of the Angénieux brand in the entire world, since its creation by Pierre Angénieux in 1935.